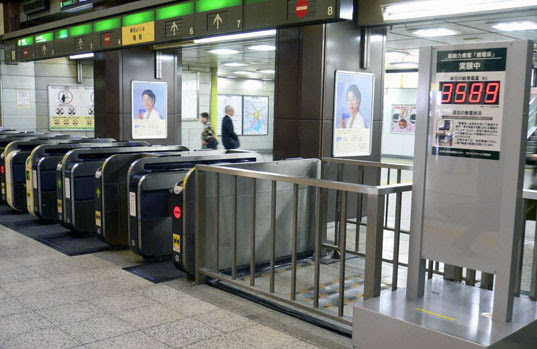 When the East Japan Railway Company (JR East) decided to invest in alternative energy sources, it only had to look to its users for the perfect source of energy. Recently the company decided to update their Tokyo Station with a revolutionary new piezoelectric energy generating floor. The system will harvest the kinetic energy generated by crowds to power ticket gates and display systems! 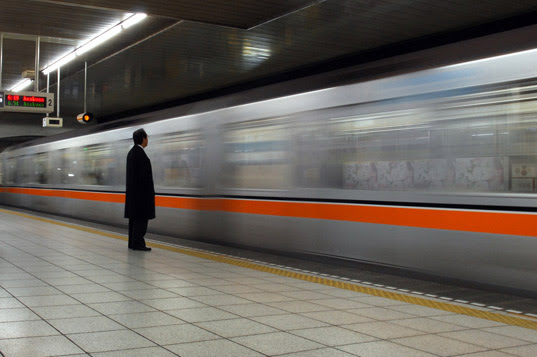 Piezoelectric flooring is a technology with a wide range of applications that is slowly being adopted in the race to develop alternative energy sources. After all, human power is readily available in pretty much any area with heavy foot traffic, such as a dancefloor, or a tourist attractions. Naturally, we were excited to hear that JR East will be installing these systems in the floor of one of busiest subway stations on the planet.

JR East has been trialing these systems for the past year. They have recently improved and expanded the system by changing the floor covering from rubber to stone tiles, and have improved the layout of the mechanisms to improve energy generation. The total amount of floor-space will add up to around 25 square meters, and they expect to obtain over 1,400kw per day - more than enough to power their systems. 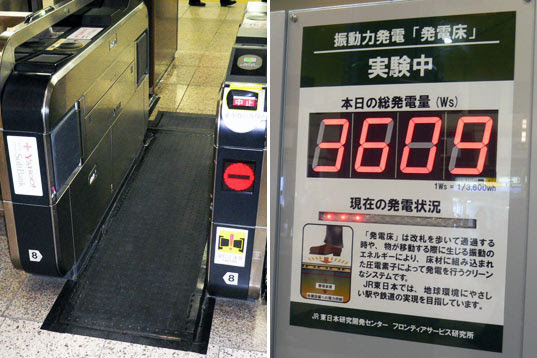 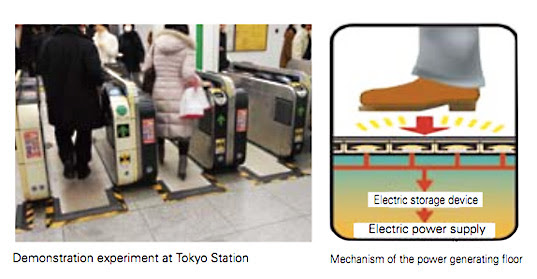